The Skills Gap for Application Tools

The skill gap for application tools is widening. Learn how this problem stems from three main sources. 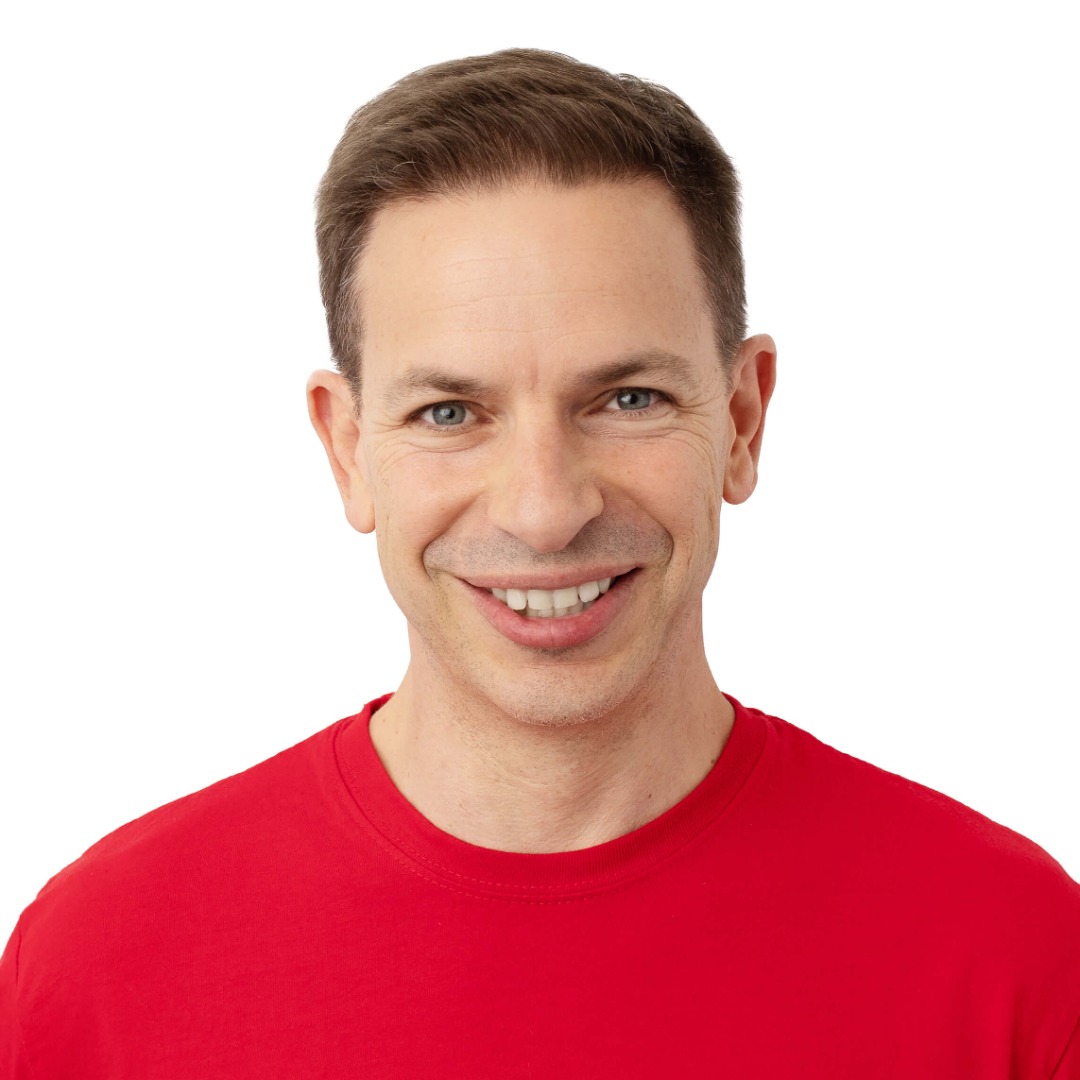 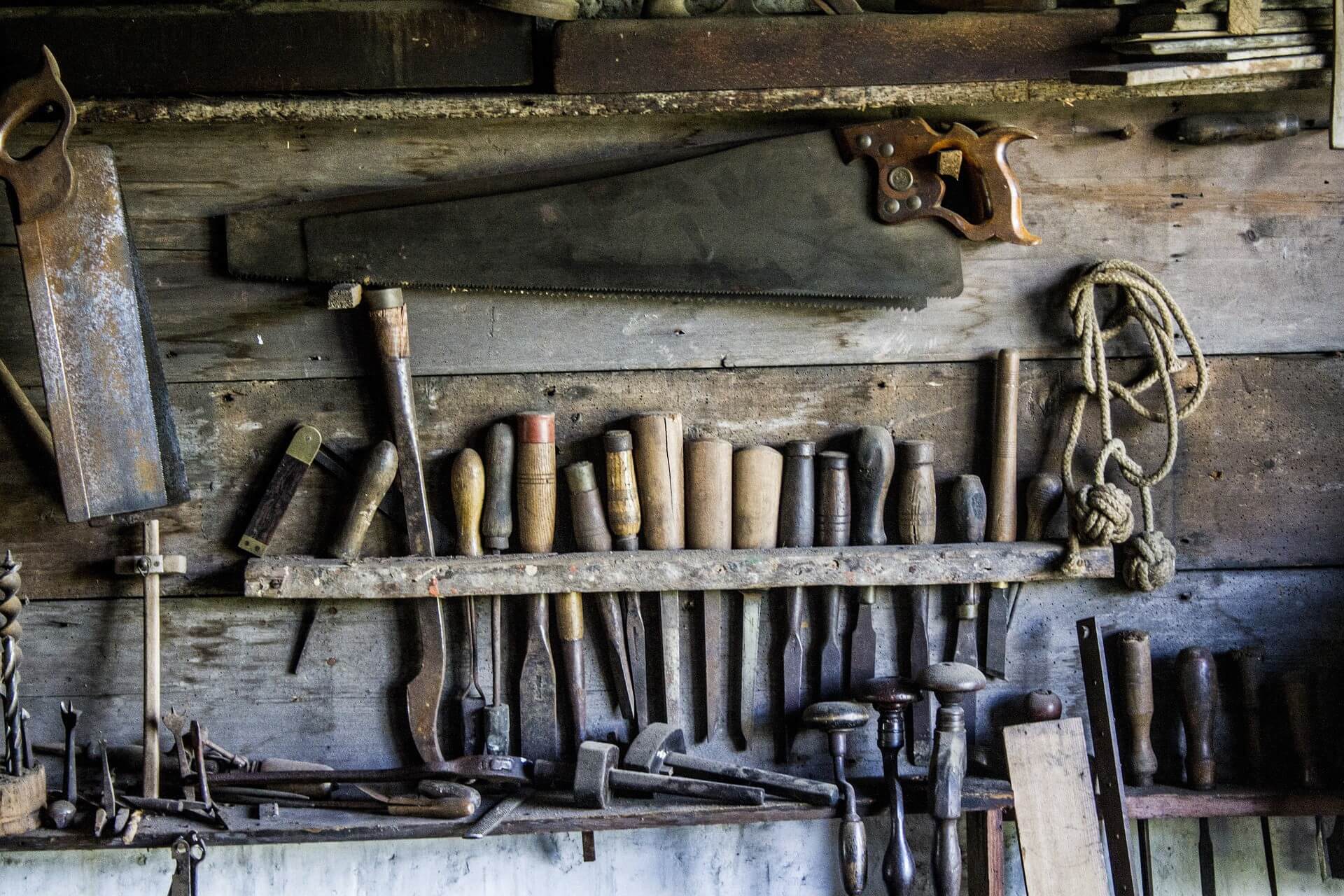 Life has become more complex in the modern enterprise. Roll back the clock by a few years, and measure the number of apps used by most job functions and the figure would be a fraction of the number today. Take a typical sales rep from 2010 and their tech stack was composed of Salesforce.com and trusted Outlook, whereas today they would leverage over a dozen "best-of-breed" applications built on top of the traditional CRM.

We recently spoke to a CIO of a public cloud-first company and by her count their organization’s 650 employees use over 700 unique applications. An individual employee in this organization is required to know between 50-70 applications, some of which they have to master. That's a tall ask regardless of who that person is, often leading to frustration as well as reduced efficiencies in performing the job they were hired to do.

Best-of-breed is a term that has long been used by software vendors, typically ones trying to challenge the status quo of the heavyweight enterprise apps. The SaaS model has unlocked and empowered this approach to a large extent. And while it meant that organization are now less locked to a vendor than ever before (30% application churn is typical these days), it also introduced new challenges, creating massive strains on IT experience.

Practical application training for each best-of-breed software that is implemented in a company has often been neglected and fell on the shoulders of individual team leaders or the constantly strained operations teams that are continuously inundated with "how-to" questions. In fact, the word “inundated” has been used in the majority of conversations we've had with business ops leaders.

Why is this happening?

1.        Typical application onboarding and training processes use traditional top-down methodologies that make people learn apps at the wrong time without applying them to real-world situations. Employees often learn core topics based on the schedule of the learning and development department (L&D); at a time when it bears little immediate relevance to their role — and learning suffers as a result.

2.        There is a substantial gap between what a tool was designed to do and the way it is specifically configured within a given enterprise setting. The best examples of this are enterprise CRM platforms that often have only a remote resemblance to the “plain vanilla” version for which documentation and training exists.

3.        The high velocity of workflow and application changes, continuous introductions of new tools and app features, sales tool changes, and the modification of core sales processes has a tremendous impact on the learning and productivity curve. Fast growing sales teams often find themselves spending long cycles on training and enablement, while continuously playing catch-up in updating the entire team on these changes.

In our next posts we will dive further into these topics to better understand the problem space and some of the existing approaches that are looking to tackle this efficiency and skills problem. 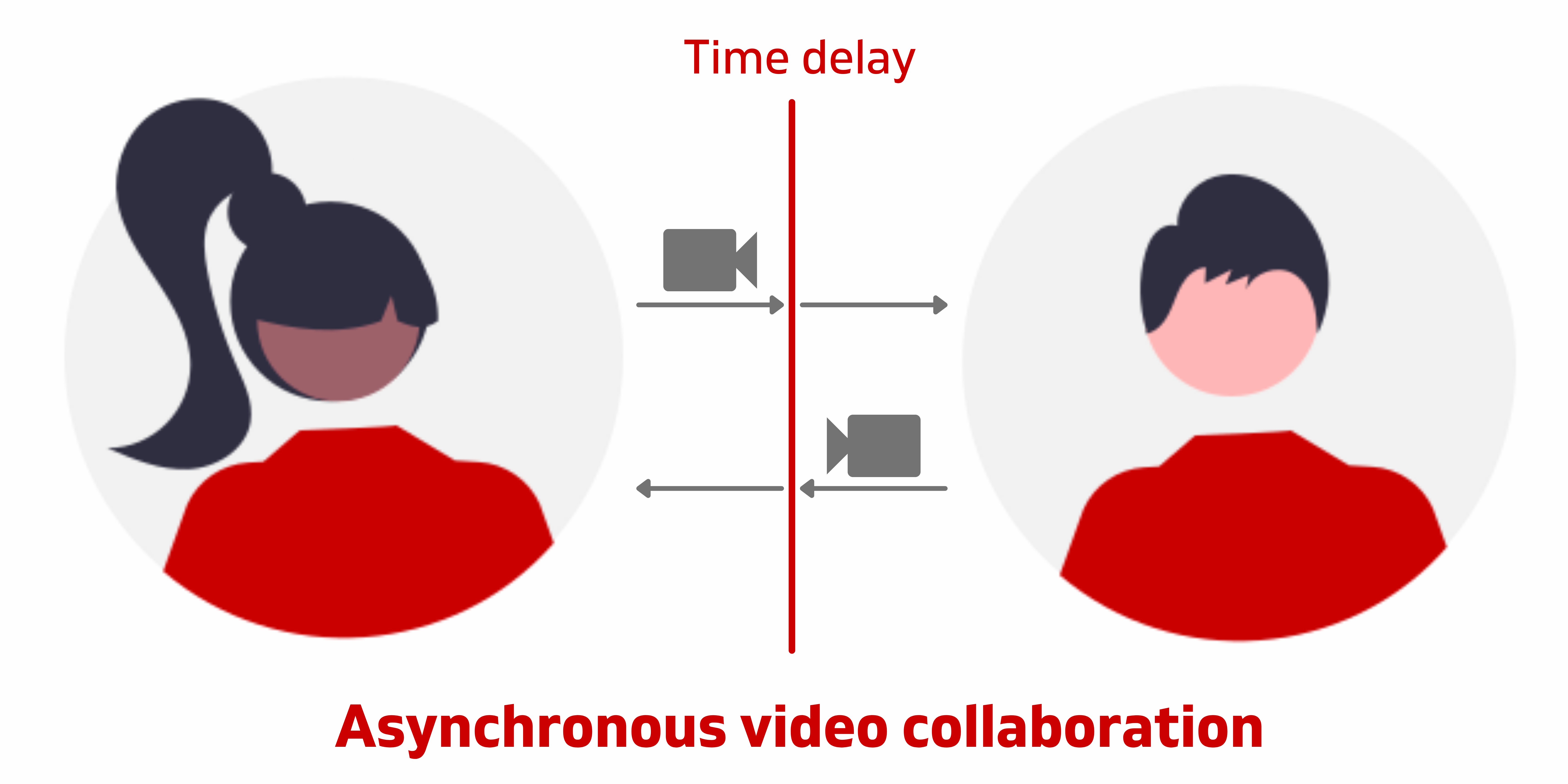 Why You Should Start Using Asynchronous Video Collaboration Today 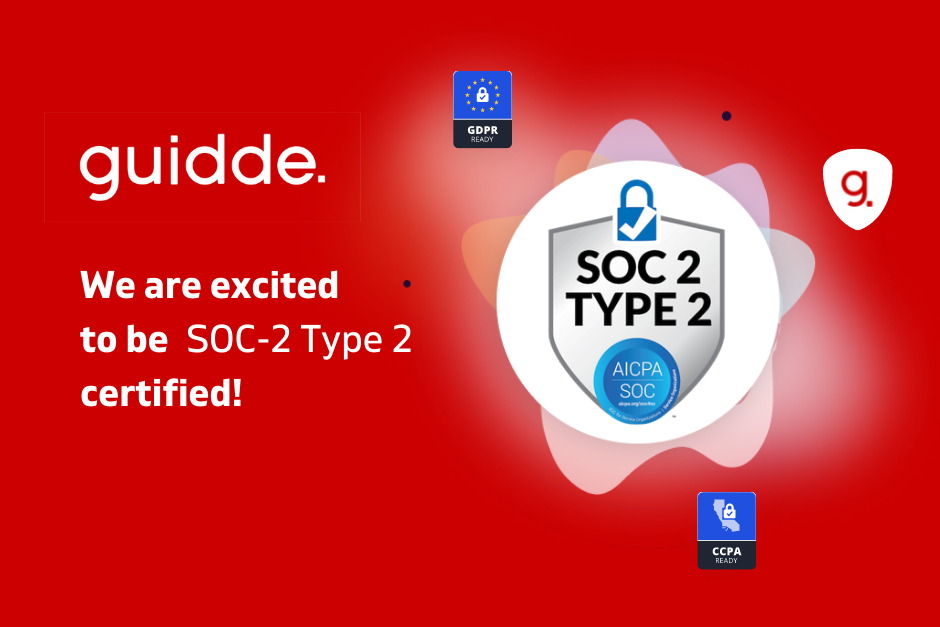 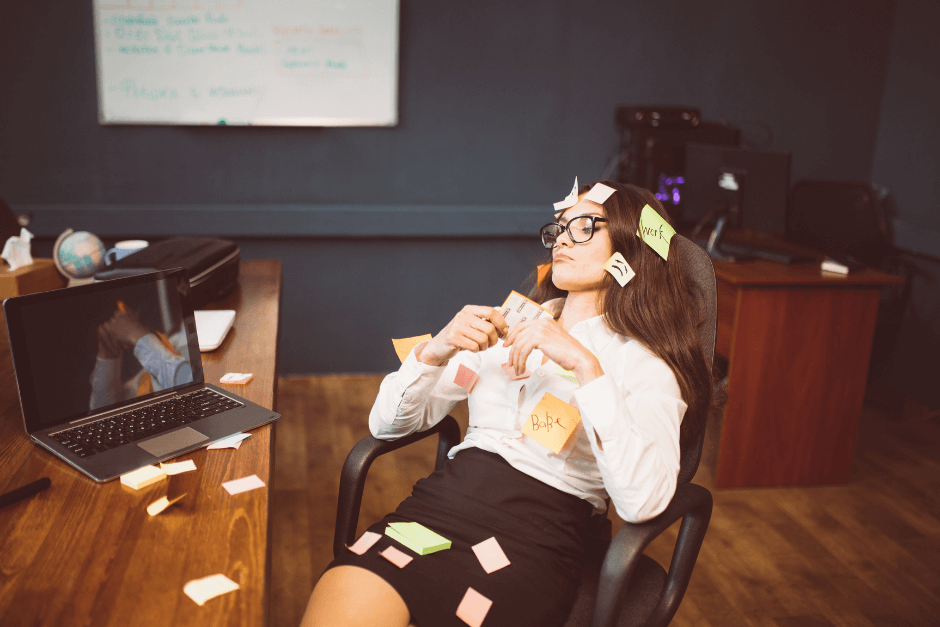 If you don't remember learning, you forget